The 12th Kaunas Biennial: AFTER LEAVING | BEFORE ARRIVING 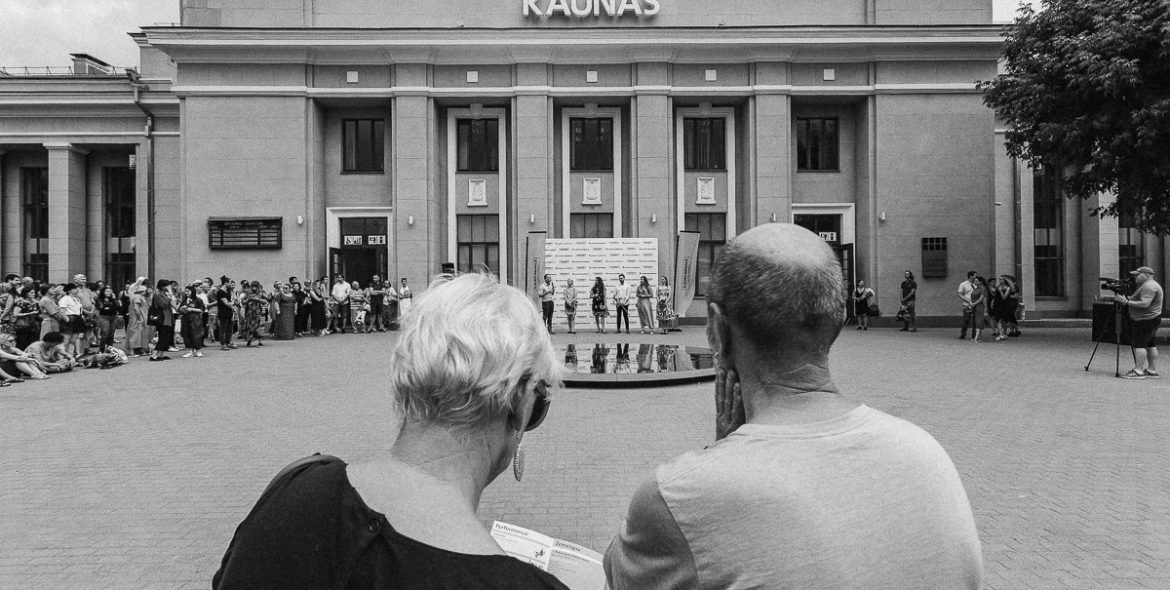 The 12th Kaunas Biennial: AFTER LEAVING | BEFORE ARRIVING invites visitors to embark on a journey through the city. Until September 29, 2019 Biennial is taking the history of Kaunas as its point of departure, the exhibition explores the metaphor of travel to investigate broader notions of passage, transition, and repair. Works by thirty international artists reflect upon how the feeling of disorientation underlying contemporary existence globally intertwines with the specific socio-political realities of nation-building in the New East, where alternative European alliances are emerging from the knots of past regimes. In the midst of this shift, AFTER LEAVING | BEFORE ARRIVING examines the role cultural production can play in documenting and processing moments of political change as well as in the construction of regional and national identity.

The works of the exhibition stake out this path between remembering and forgetting, and history and progress, against the backdrop of the city’s Naujamiestis (New Town) district. The halls and platforms, and a set of wagons at Kaunas Railway Station, as well as the Kaunas Picture Gallery serve as the main venues, while further interventions at The Vytautas the Great War Museum, The M. K. Čiurlionis National Museum of Art, The Kaunas Artists’ House, and the Kaunas Old Cemetery (also known as Ramybės Park) seek to offer new perspectives on the city’s multilayered past. A sensitive selection of existing artistic projects is complemented by a number of new works commissioned by Kaunas Biennial that draw upon the history of these sites by Jasmina Cibic, Johanna Diehl, Inga Galinytė & Anna Papathanasiou, Christian Jankowski, Laura Kaminskaitė, Artūras Morozovas, Robertas Narkus, Tamu Nkiwane, Andrej Polukord, and Mykola Ridnyi.

Known for reinventing itself with every edition, Kaunas Biennial announced an open call in summer 2018 and invited a group of international curators to give shape to AFTER LEAVING | BEFORE ARRIVING. Advised by consulting curator Lewis Biggs, the team consists of Elisabeth Del Prete, Daniel Milnes, Lýdia Pribišová, Neringa Stoškutė, and Alessandra Troncone.

From its humble beginnings in 1997, each Kaunas Biennial has been developed from scratch, changing the structure, terms of participation, place and concept of the exhibition and inviting new partners, curators, artists, and other cultural operators to bring art into focus as a powerful and transformative force. Since 2017, Kaunas Biennial has been the leading organization for Creative Europe Platform project MagiC Carpets, which unites 13 organizations, based in 13 different European Union and candidate countries. Within the framework of AFTER LEAVING | BEFORE ARRIVING, new projects will be presented by MagiC Carpets artists Sonja Jo and Ana Kovačić. 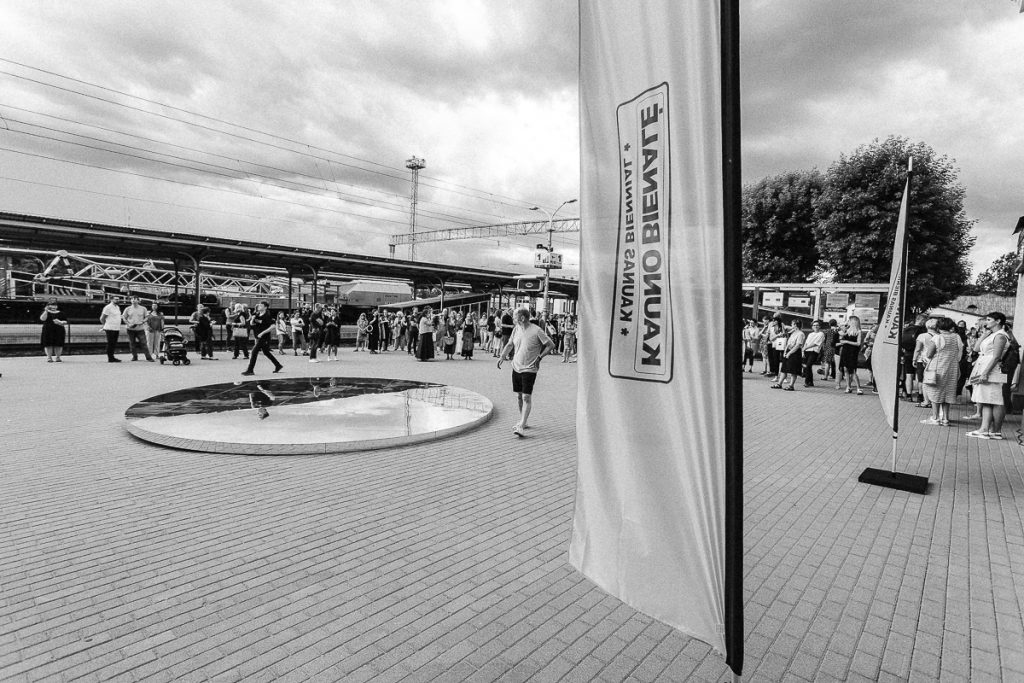 Find out more about the exhibition, program and news at www.bienale.lt/2019/en/
More information about the MagiC Carpets platform at www.magiccarpets.eu