Elisabeth Del Prete (b. 1986, Verona, Italy) works as Learning Curator at UP Projects, a public art commissioning organisation based in London. Alongside devising the learning strategy for the organisation, Elisabeth is responsible for the creative development and delivery of a year-long artist development programme called Constellations, curated by UP Projects in collaboration with Flat Time House in London. Elisabeth’s curatorial research focuses on collaborative and participatory art practices with a specific interest in socially engaged art. In summer 2017 Elisabeth participated in the NEON Curatorial Exchange Programme in Athens organized by NEON Foundation and Whitechapel Gallery and focusing on the social role of public art. Recent collaborative curatorial projects include Public Marketplace, presented at ArtNight in Nine Elms London in 2018 and as part of Information at ICA in London in 2017. Elisabeth received a BA in History of Art from Goldsmiths and graduated with an MA in Curating Contemporary Art from Royal College of Art with a dissertation titled: “Programming as an expanded curatorial practice: from Documenta 11 to freethoughtat Bergen Assembly 2016”.

Daniel Milnes (b. 1989, Leeds, UK) works as assistant curator and publication manager on projects for Hamburger Bahnhof – Museum für Gegenwart – Berlin. Milnes graduated in Modern Languages from the University of Oxford, specializing in Russian and German literature and linguistics. He then completed a Master program in History of Art at the Albert-Ludwigs-Universität Freiburg with a research period at the European University at Saint Petersburg. From 2014 to 2016 Milnes worked as curatorial assistant at Kunstmuseum Stuttgart where he curated a solo exhibition with Raphael Sbrzesny and assisted on larger projects such as “I Got Rhythm: Art and Jazz since 1920”. In 2016 he became assistant curator at Haus der Kunst, Munich, curating a solo show with Polina Kanis, the thematic exhibition “Blind Faith” and a collation of video works from the Sammlung Goetz entitled “Again and Again”. Since beginning his tenure in Berlin in 2018, Milnes has co-curated a solo exhibition with Agnieszka Polska and is working as assistant curator towards an exhibition of works by Jack Whitten beginning in March 2019. 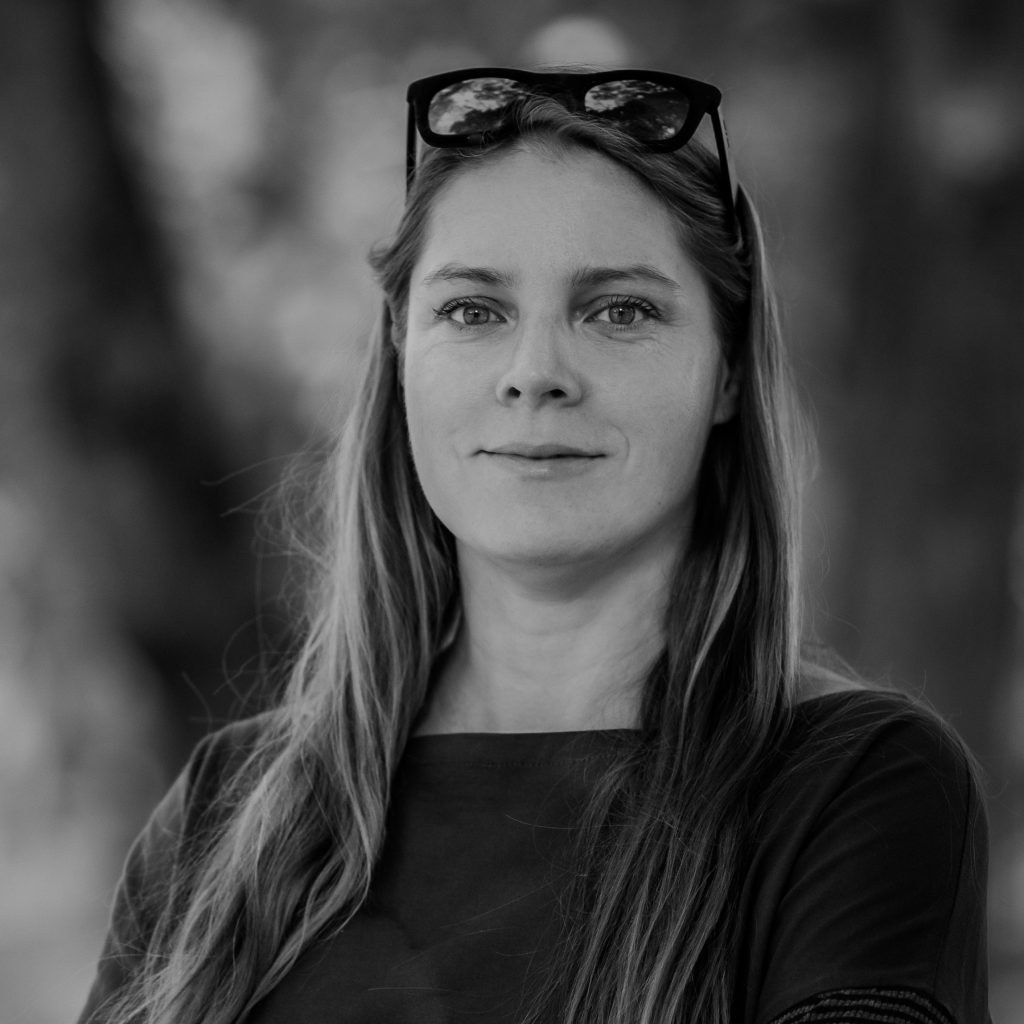 Lýdia Pribišová (b. 1980, in Bratislava, Slovak Republic) is a curator and art historian based in Bratislava. Since 2006 she is Slovak editor of Flash Art Czech & Slovak Edition, since 2015 managing editor. 2013 – 2015 she used to work as project coordinator in tranzit.sk (www.tranzit.org). 2012 she founded nonprofit initiative PILOThttp://www.pilot-projects.info. In 2007 and 2011 she co-curated Slovak section of Prague Biennale. In 2013 she obtained PhD degree at the University La Sapienza in Rome, in 2016 she published the book La Quadriennale di Roma. Da ente autonomo a fondazione(Quadriennale of Rome. From Public Body to Foundation) based on this research. She is a member of AICA. She collaborated with many institutions and galleries in various countries (short selection): Museum MAXXI and AlbumArte, Viafarini in Italy; Kunsthalle Athena /Greece/; Museum of Art, Cluj – Napoca /Romania/, OI Futuro, Rio De Janeiro /Brazil/; Zentrum fűr Kunst und Urbanistik /Germany/, Museum of Contemporary Art, Novi Sad /Serbia/, Museum of Modern and Contemporary Art, Rijeka /Croatia/, ISCP /USA/, and tranzit.org, Kunsthalle Bratislava, Hit Gallery, /Slovakia/. 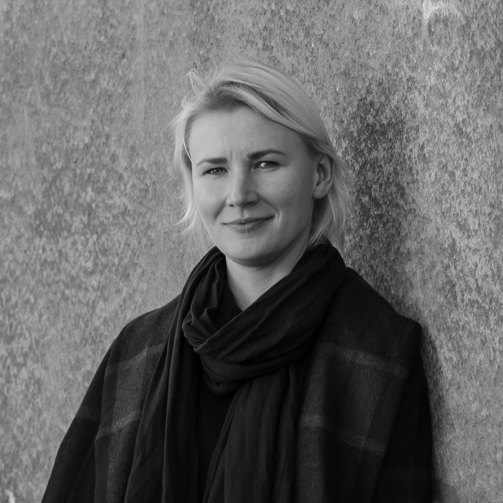 Neringa Stoškutė (b. 1986, Kaunas, Lithuania) is a freelance curator and PhD candidate at Vytautas Magnus University, Faculty of Arts. In 2009 Neringa received a strong BA(Hons) in Interior Design at the Glasgow School of Art and in 2011 she completed the MA Curating Contemporary Design programme run by Kingston University in partnership with the Design Museum London. Since graduating, Neringa undertook curatorial projects with world-renowned London-based cultural institutions, such as Design Museum, Crafts Council and The Garden Museum, as well as a small commercial gallery in North London. In 2013 Neringa joined the Kaunas Biennial team as a volunteer and in 2015 she became the Audience Development Manager responsible for creating and implementing a four-strand Educational Programme, encompassing tours, workshops, school lessons and a programme of social inclusion. In 2017 Neringa was appointed as the Project Manager and Emerging Curator of the Creative Europe Platform MAGIC CARPETS, responsible for the overall management of the platform and emerging artists’ residencies in Kaunas. 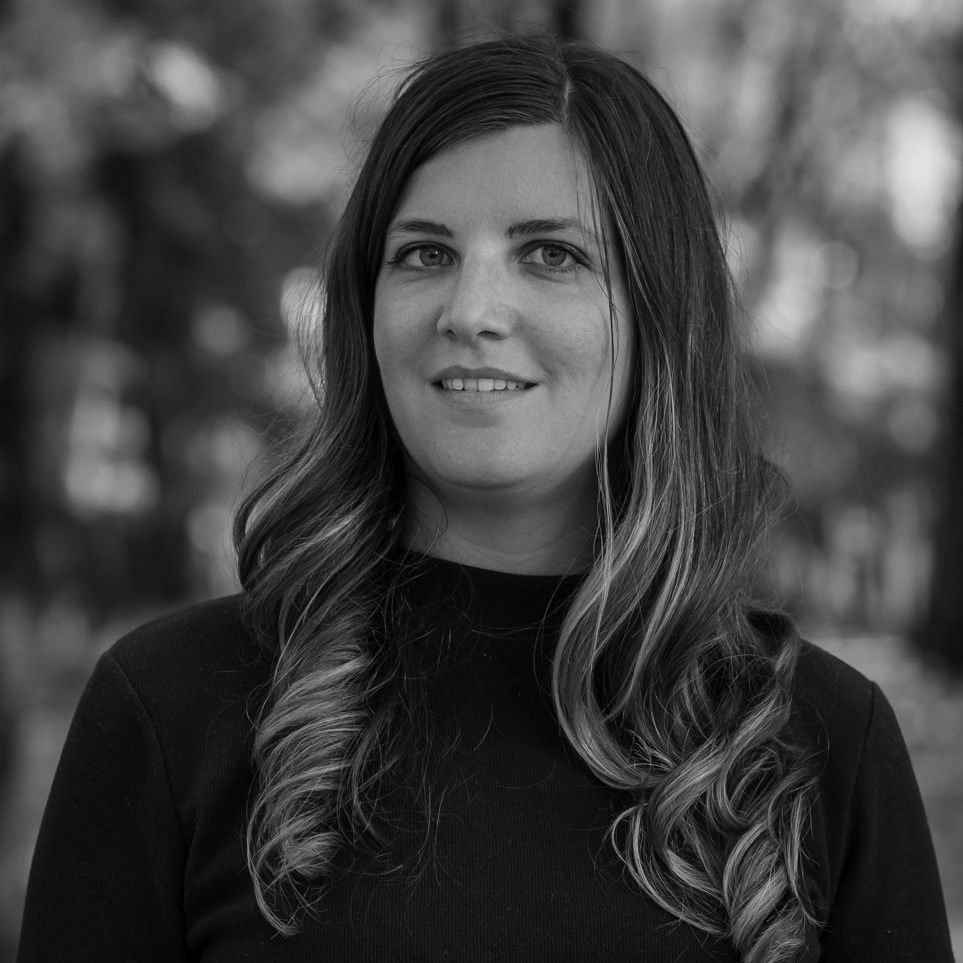 Alessandra Troncone (b. 1984, Naples, Italy) is an art historian and curator. She earned her Ph.D. in History of Art at Sapienza University in Rome in 2012, researching the history of Italian exhibitions in the 1960s and 1970s. On this research topic, she authored the book La smaterializzazione dell’arte in Italia 1967-1973 (The Dematerialization of Art in Italy 1967-1973), published by Postmedia Books in 2014. In 2015/16, she participated in the Curatorial Programme at de Appel Arts Centre in Amsterdam, where she co-curated the project Rien ne va plus? Faites vos jeux! and its public program, including the public event This is Cosmos at the Stedelijk Museum. In 2016, she was curator-in-residence as part of the Curatorial Program for Research – Eastern Europe. She is currently the Artistic Co-Director of Underneath the Arches, a program for contemporary art that takes place at the archeological site holding the remains of Acquedotto Augusteo del Serino in Naples, and a professor of Art History at the Academy of Fine Arts in Naples. She is also a correspondent for “Flash Art” and the author of several articles and essays in art magazines, books and catalogues. Since 2013, she has been a Researcher in the Research Department of the Madre Museum in Naples. She is a member of IKT – International Association of Curators of Contemporary Art.

Lewis Biggs is an Independent Curator, former Director of the Tate Liverpool, a Cofounder and longstanding Director of the Liverpool Biennial, and one of the Curators of “Kaunas 2022”. He is also the International Advisor and a distinguished Professor of Public Art at Shanghai University, a Trustee of the Liverpool John Moores Exhibition Trust, the International Award for Art Criticism and the Chairman of the Institute for Public Art, dedicated to the research, propagation and advocacy of artist-led urbanism. Lewis was Exhibitions Officer for the Visual Arts Department of the British Council 1984-1987, and the British Commissioner for the Sao Paulo Biennial in 1986. He was Curator of Exhibitions (1987-90), and then Director of Tate Liverpool (1990-2000). He was General Series Editor for Tate Modern Artists Series, Tate Publishing 2001-2014. In 1998, Lewis became one of the founding trustees of the Liverpool Biennial, and has been Chief Executive of this Biennial from 2000 to 2011. The Biennial exhibitions focused on newly commissioned art, much of it site specific for the urban environment, researched collaboratively and realised by a team of locally based curators. The success of the 2002 Biennial contributed to the city of Liverpool winning, in 2003, its bid to be nominated European Capital of Culture 2008. In 2013 Lewis was the Curator of Aichi Triennale (Nagoya, Japan) and in 2014 and 2017 he curated the Folkestone Triennial (Folkestone, UK). He is currently the advisor to the Land Art Mongolia Biennial and its Chief Curator as well as the Curator of “Kaunas 2022” responsible for art projects in public spaces.