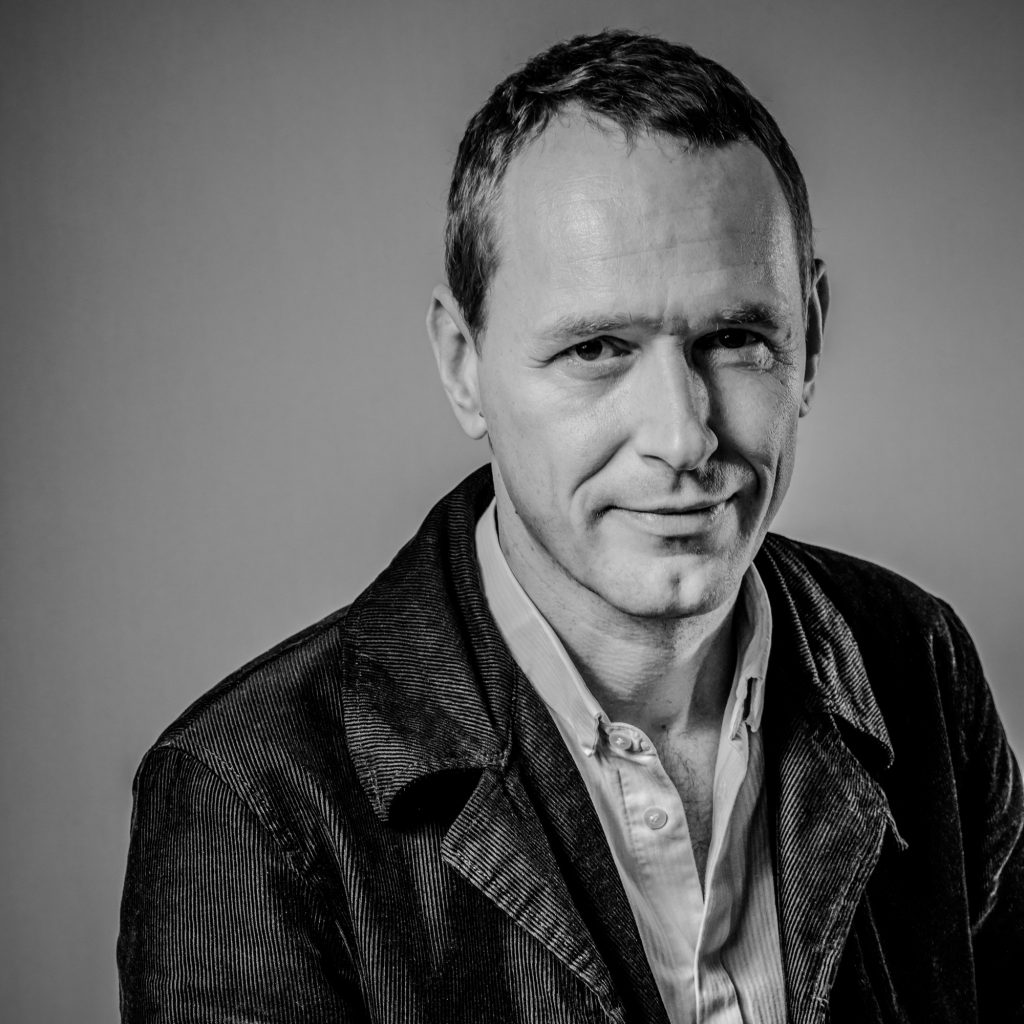 Christian Jankowski (Göttingen, Germany, 1968) lives in Berlin. He works in the field of conceptual and performance art with a focus on film, video and photography, but also in a variety of other media like painting, sculpture and drawing. Jankowski’s work initiates collaborations between contemporary visual art and other professional worlds such as the world of religion, business, politics and entertainment. The protagonists of today’s society inscribe themselves in Jankowski’s art and leave their skills, their views and their aesthetics. The work is carried out in close exchange with mass media formats and their production mechanisms. The focus lies on the collective invention and the questioning of its power: Testing the image. Through the presence of multiple authors, these works of art often speak at the same time to different groups of audiences. Jankowski’s works are included in many public and private collections.