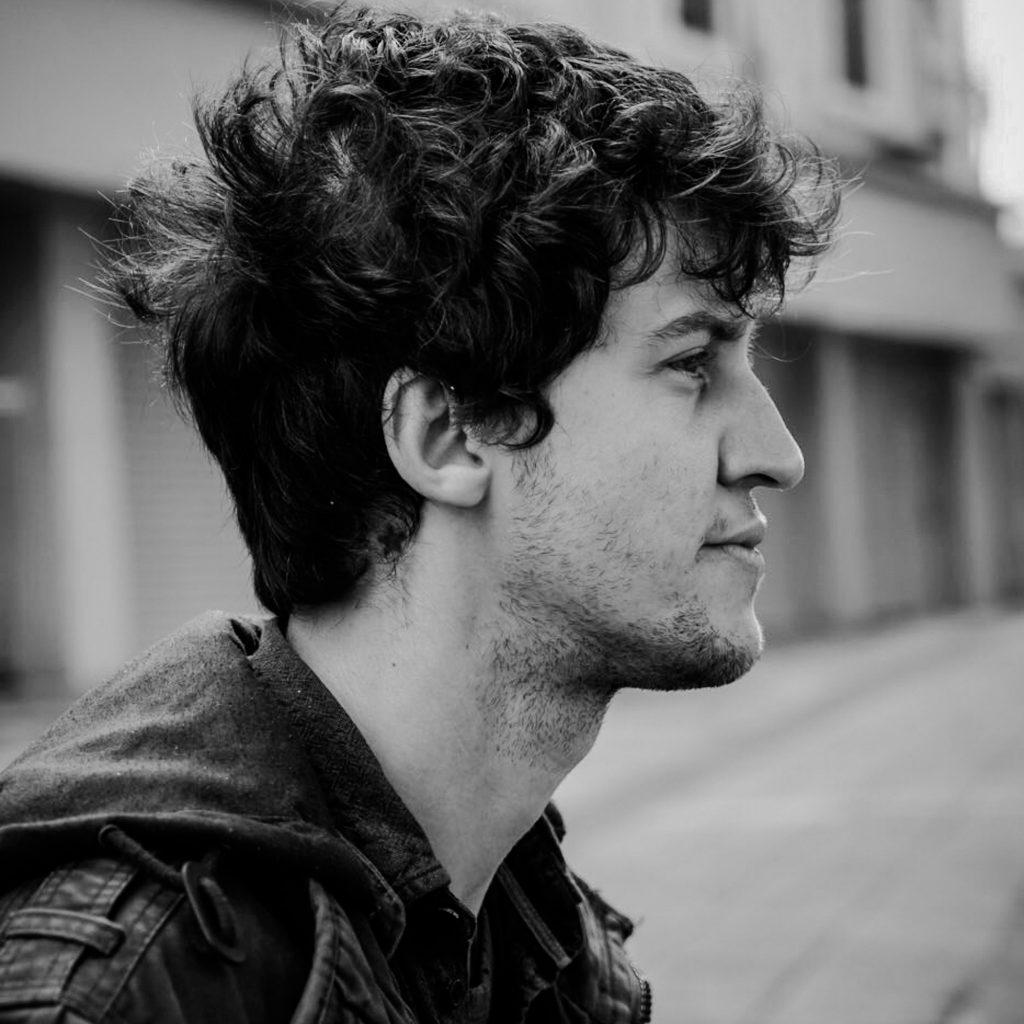 Adrian Melis (Havana, Cuba, 1985) lives in Barcelona. Adrian Melis takes as his starting point current socioeconomic circumstances in Cuba as well as in Europe. Drawing from issues of unemployment, bureaucratic inefficiency, as well as political corruption, he creates mechanisms in which third parties’ stories are integrated in the execution of his work. His methodology instills within the works ironic and absurd qualities, meanwhile allowing for elements of absence to manifest. Inspired by the lack of motivation and productivity in Cuba, Melis also experiments with creating feasible temporary employment opportunities, both in his home country and in Europe.

The Value of Absence – Excuses to be absent from your workplace, 2010/12