Printed and hand written materials, produced in collaboration with the students from Kaunas Jonas and Petras Vileišiai School.

The Kaunas suburb of Vilijampolė was the location of the Kaunas Ghetto from 1941 until its complete destruction in 1944. The Aibė shop stands on the site known during the ghetto period as Demokratų Square. Here, on 28 October 1941, a mass selection took place that resulted in the largest single mass extermination of Jews during the war in Lithuania. It became known as The Big Action.

The entire population of the ghetto, almost 30,000 people, was ordered to assemble on Demokratų Square at 6 am. They were told it was a census, and that anyone found remaining in their houses would be shot. The selection began at 9 am, and went on all day. Columns of people were marched past the Gestapo Commandant who sent them to one side or to the other, to the left or to the right. Sometimes whole families together, others divided with a nod or a flick of the finger.

In the evening those on the right side were allowed to return to their homes. Those on the left side were held overnight and the next morning were marched to the Ninth Fort and shot. 9,200 men, women and children were dead before nightfall.

There is no memorial or any sign here to mark this event.

Jenny Kagan creates a memorial in Demokratų Square to that fateful day and to every person whose very existence hung on just two words: left or right. Instead of a rigid construction of a traditional monument the artist makes an intervention into an everyday ritual of the people who live around the square today. 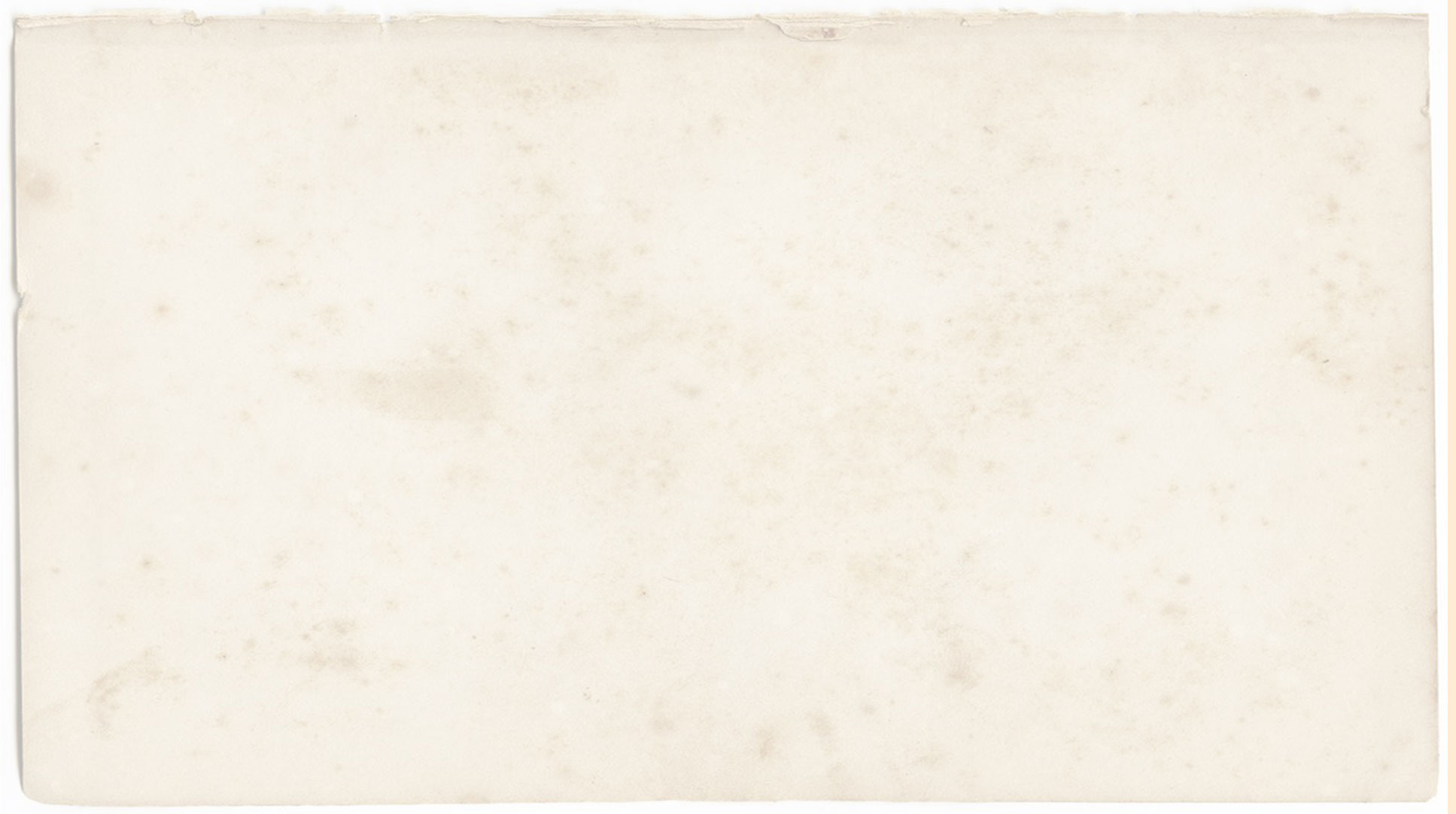 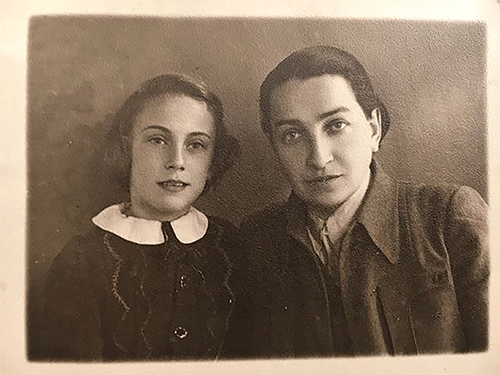 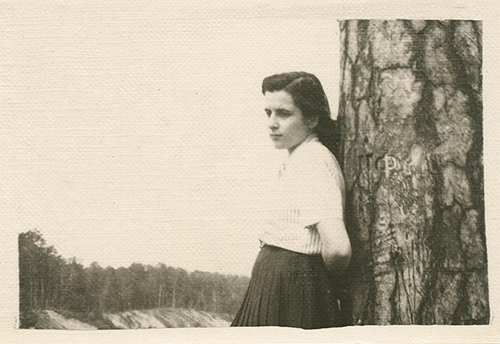 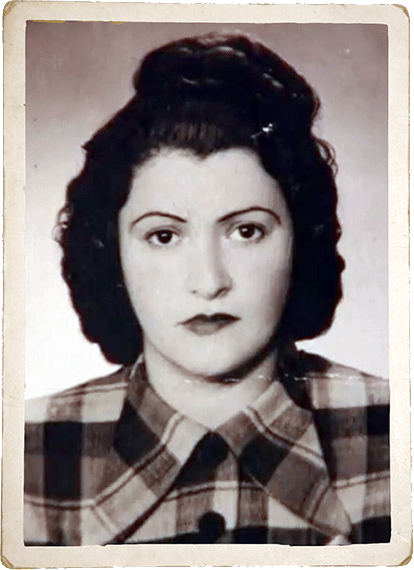 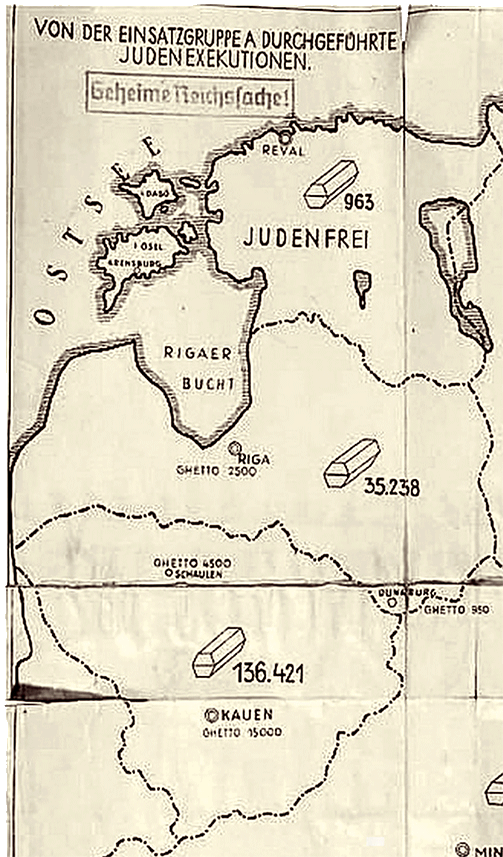 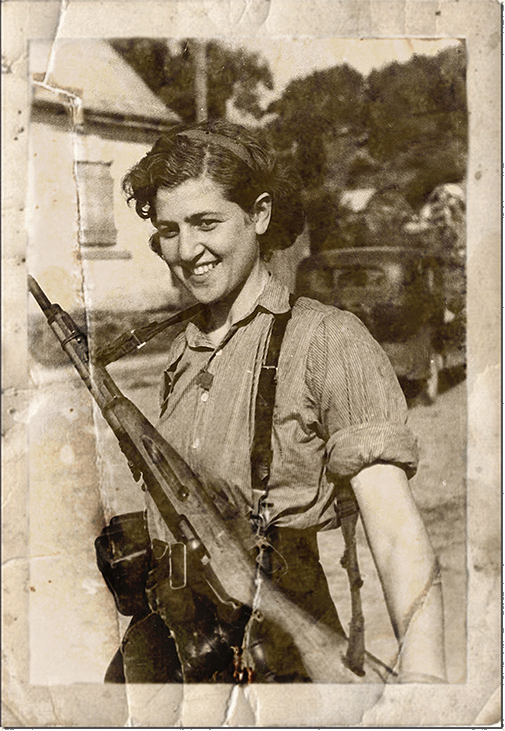 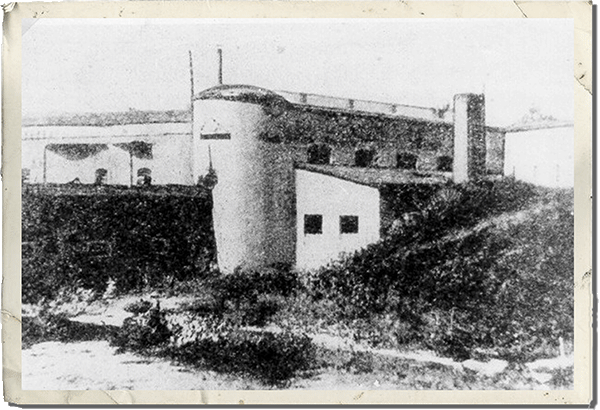 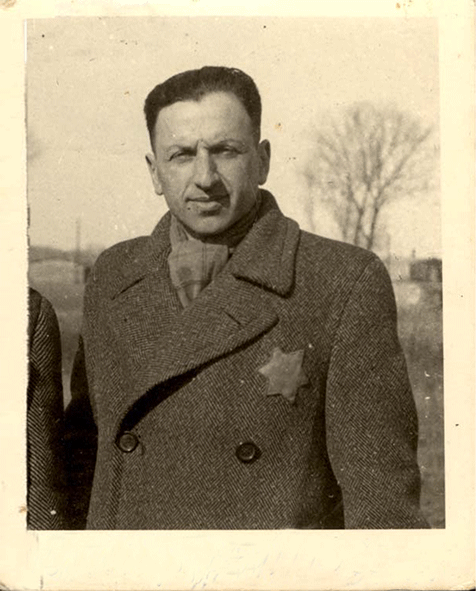 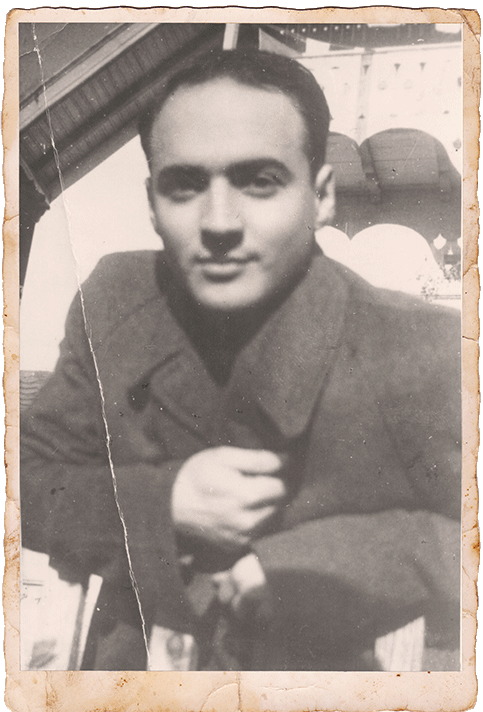 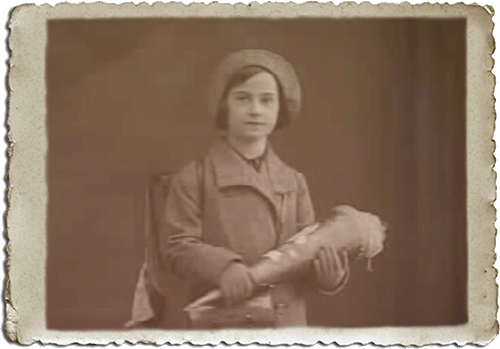