WHAT ARE MONUMENTS MADE OF 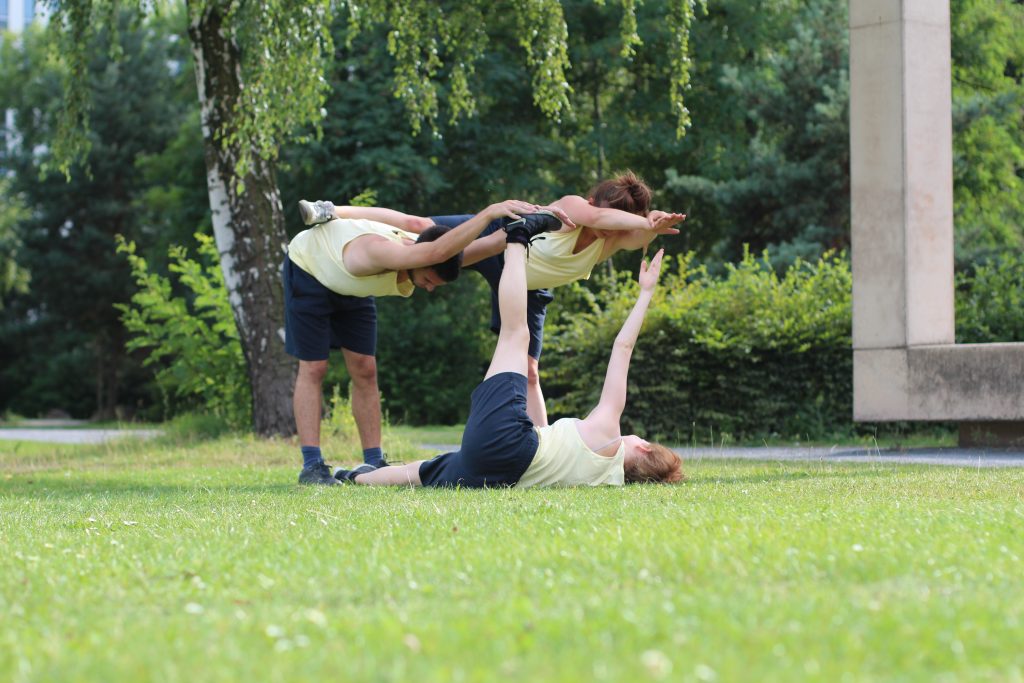 In a post-Soviet, global, and nationalistic era, monuments still constitute a locus for political struggle while, at the same time, their social and cultural importance is diminishing. The material and mythological presence of monuments has become an integral part of the urban landscape, but also a presence whose influence has been substantially reduced. With the collapse of the Communist Bloc and the emergence of new nationalism, struggles have intensified over the appearance of public spaces. In the present times, a new relationship has been created between artists and monuments which have become the raw material for contemporary engagement with history, memory, and myth, as well as an examination of their materiality, form, and experience. This international collection of videos presents works from the past decade and a wide range of gestures in contrast with the waning of monumental grandiosity in the beginning of the twenty-first century.

The point of departure for this exhibition is the inevitable presence of monuments already planted in the personal and the everyday, in the spatial experience, and in the field of vision imprinted by them. The monuments are always already there – timeworn, foreign, casting shadows, mute in the face of reality. In this respect, thinking today about the materiality of monuments demands first and foremost an investigation of ourselves as a social and political material, of the becoming-citizen in front and through them, and by means of the changes to their perception as sublime, permanent, and durable objects.

These works propose diverse directions for investigating national monuments: first, disintegration due to neglect and deliberate destruction become a central focus. Added to these external conditions of obliteration are works that distort the role of the monuments, their meaning or the memory that they embody. Some conduct actual interventions in the monuments’ appearance and use – mostly playful, creating an unpretentious attitude toward the monuments. Finally, other works engage with the possibility of new monuments, with the politics of their creation, and with the arbitrariness of the choice of their creation. This multifaceted engagement presents encounters in which the monuments become a symptom of a changing national narrative and modes of political control in contemporary times. In this state of affairs, every monument made from steel and concrete is revealed as being built from consciousness, sentiment, flesh and blood.

The exhibition is presented in collaboration with the Institute for Public Presence – The Center for Digital Art, Holon.